T-REX: Putting the “GRRR” in Grow 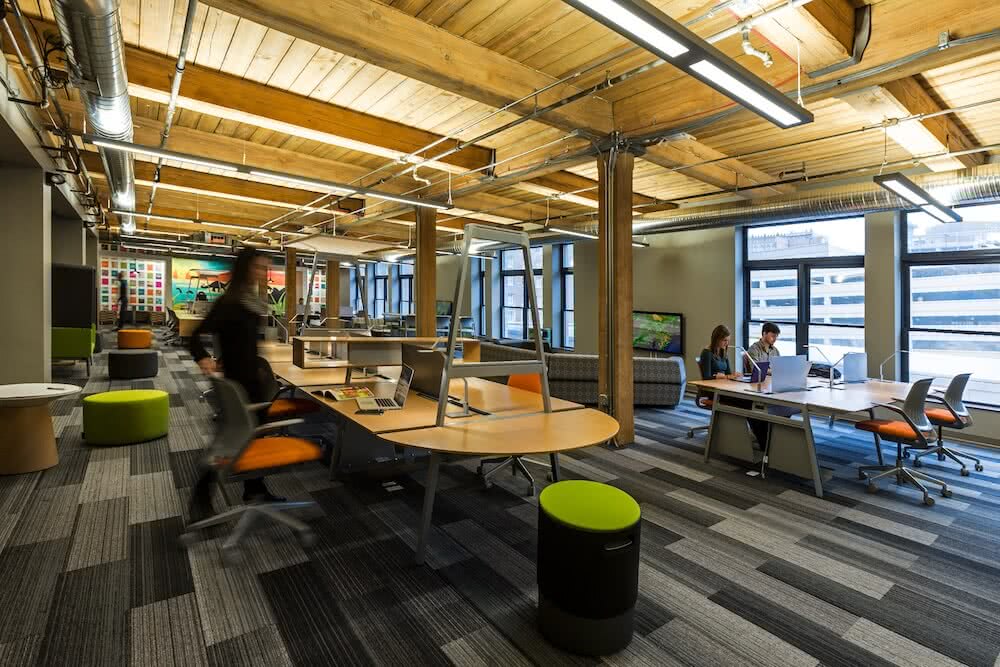 Look out, St. Louis, because there’s a dinosaur in town, and it’s on the prowl for entrepreneurs and innovation.

Located in the historic Lammert Building on Washington Street in downtown St. Louis, T-REX is a nonprofit technology entrepreneur center that aims to enhance the economic development of the regional community by recruiting and nurturing technology startups and encouraging creative thinking.

The name T-REX derives from the facility’s original location in St. Louis’ Railway Exchange Building, Technology in the Railway Exchange, which stuck after moving into the Lammert Building just over two years ago. T-REX purchased Lammert in 2013 and now utilizes five floors of the building as an incubator and co-working space to support growing technology-focused companies.

In addition to the low cost and flexible enterprise space and workstations provided to tech startups, T-REX also offers memberships to other innovative individuals in the community. The facility currently has over 333 members and is home to nearly 164 companies.

Another essential part of the ecosystem in T-REX is the non-profit entrepreneurial support organizations and the for-profit accelerators located within the building including those such as Arch Grants, iTEN, Cultivation Capital, and Capital Innovators.

The most important and valuable thing about T-REX is the community and the density of support and networking that’s available here for these small companies to be successful,” said T-REX President and Executive Director Patricia Hagen.

By creating an environment that serves as a network of creativity, T-REX acts as a blank canvas for innovators and entrepreneurs, providing them with a space to conceive and bring to life new ideas.

T-REX is certainly leaving big footprints and paving the way for small tech companies to be successful, and much of this is due to the support of the Missouri Technology Corporation (MTC).

“T-REX has played such a major role in growing St. Louis’ startup scene, and Missouri is proud to be home to a facility that is leading the community in tech and innovation and enhancing the capacity of the regional economy.” 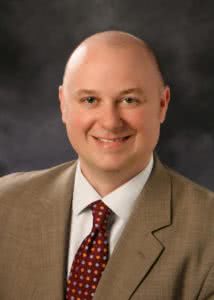 The incubator receives funding through MTC’s grant program Missouri Building Entrepreneurial Capacity, or MOBEC, which aims to enhance the capacity of non-profit organizations that support entrepreneurs as well as the capacity of Missouri to grow its innovation economy.

Director Hagen emphasized how instrumental MTC has been not only to T-REX but also to the companies located within the facility. She explained that the commitment of the state to help with the programs that both T-REX and its partners offer to small companies has really been the seed for making this ecosystem successful.
“It’s so critical to have this kind of support at the state level, and MTC is the best example of how that can happen,” Hagen said.

Even in just six short years, the impact T-REX has had on the local economy has been substantial. An analysis by the St. Louis Regional Chamber showed that the economic benefits to the region sparked by T-REX were above $87 million.

T-REX has 42 graduate companies located throughout the St. Louis area, 14 of which are located downtown, that have since gone on to create nearly 200 jobs.

Looking down the road, one major goal for T-REX includes building out additional space for startups, starting with renovating the facility’s unexploited and underutilized space. The office areas currently occupied by companies are full.

T-REX also plans to upgrade some of the building’s systems as it was constructed over 100 years ago in 1896.
As far as programming and developing the ecosystem, T-REX is working with partners on the STEM Pipeline in St. Louis to begin growing more minority entrepreneurship. It is also working alongside the mayor’s office and the University Of Missouri-St. Louis on Smart City initiatives for becoming a hub of energy and activity around the effort to build capacity in the region.

Opposite to the beast’s pre-historic nature, this T-REX is helping the region lead the future in tech and innovation. In 2015, St. Louis was ranked the number one startup city by Popular Mechanics.

“What’s great about St. Louis is that you’re just one introduction away from people who can help you, both within the facility (T-REX) and within the broader community,” said Hagen.

MTC is a public-private partnership created by the Missouri General Assembly to promote entrepreneurship and foster the growth of new and emerging high-tech and bioscience companies. MTC works to build the state’s innovative community by making strategic investments into organizations like T-Rex that expand the support system for entrepreneurs. Additionally, MTC provides early stage capital to startups with the goal of accelerating private capital to fuel their growth.